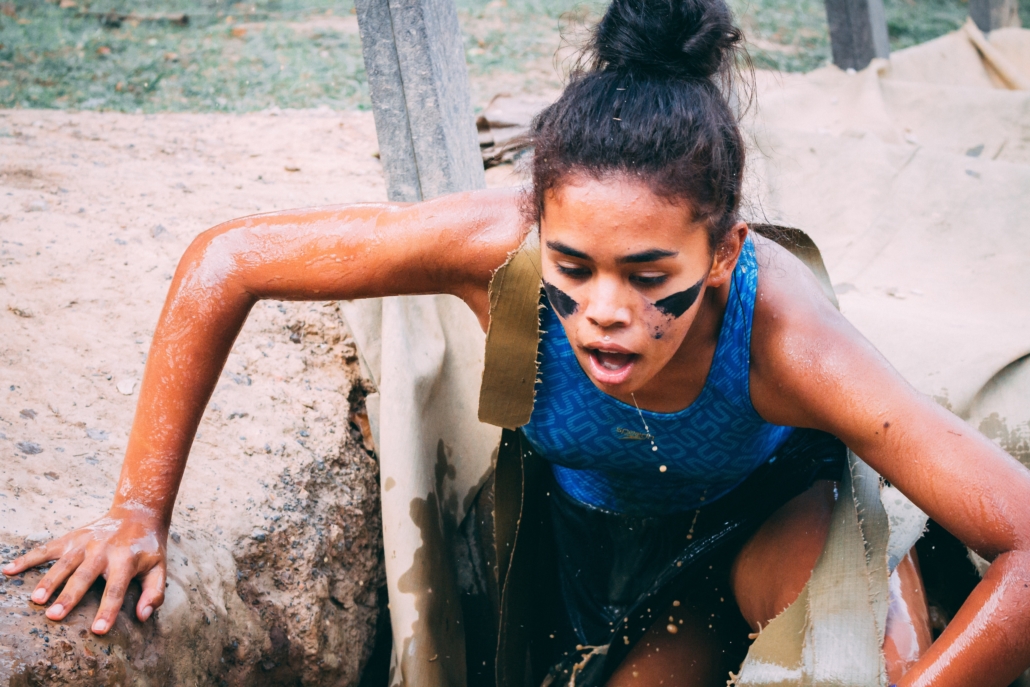 Too often movies and television make light of children with asthma, portraying them as the often nerdy characters puffing on inhalers. Asthma, however, is a serious health condition, which can be life-threatening. If anything, children and adults with asthma should be depicted as brave heroes who face peril each day because when an asthma attack strikes, it can feel like being squeezed by a giant boa constrictor, trapped beneath a pile of bricks or locked in a wooden box underwater. So, what is an asthma attack? What happens during an attack that makes the experience so uncomfortable and dangerous?

What Is an Asthma Attack?

An asthma attack is characterised by a sudden onset of asthma symptoms caused by a bronchospasm (the sudden constriction of muscles surrounding the airways). In addition to the bronchospasm, the inside lining of the airways becomes inflamed and blocked with mucous which is thicker than normal. The combination of these events causes the symptoms of an asthma attack, such as:

Different things will trigger asthma symptoms and attacks depending on the type(s) of asthma you have. Different types of asthma include:

How to Manage Asthma and Prevent Attacks

You can manage your asthma and prevent attacks by avoiding triggers and adhering to your medication schedule. Depending on your specific type of asthma and your doctor’s recommended treatment plan, your medications might include daily allergy medications and/or bronchodilators, steroids and anti-inflammatory medications in the form of inhalers or nebulisers. To prevent asthma attacks and manage your asthma symptoms, it is extremely important that you carefully follow your doctor’s instructions for how to use both preventative and on-set asthma medications.

What Is An Anxiety Attack