It seems that the world of men is about to experience a drastic change since the news for the alternatives of condoms has been fluttering around the world. Initially, it was just rumors. Then the research was confirmed and now at last, the lab guys are finally closing in on a new solution which would not require men to sheath their swords with late condoms.

This new solution is in the form of a pill. Yes, the pill may ring the bells of a tablet for birth control for women, but this time, a pill is coming for the same purposes but only for men. The women will no longer have to worry about anything if they missed a pill or forgot to take it since there won’t be any need or cause for them to concern themselves over pregnancy.

While the pill is still in the process of making with the various regulations and rules of the Food and Drug Association panel (FDA), the Parsemus Foundation, which is a medical research organization, has been working on an alternative contraceptive for men and have found its solution in the form of the Vasalgel. Vasalgel is the men’s birth control injection and to top it off, none of the males will have to worry about their manly hormones since Vasalgel will be a non-hormonal male contraceptive.

Vasalgel is poised to be the very first male contraceptive approved by the FDA since the introduction of condoms. It is injected directly into the sperm tubes of the males and blocks only the sperms while allowing all other fluids to pass through it. Its effects can last up to 1 year, so males won’t have to worry about getting it injected over and over again whenever they want to have sex. It is not a pill, but it’s a start and Aaron Hamlin, the Executive director of the Male Contraception Initiative, has heralded the coming of the male pill as well which makes it almost a certainty that men’s birth control pill will be coming.

According to other sources all over the internet, the men’s birth control pill is expected to arrive from 2018 to 2020 but one thing is certain. Once the male pill has been introduced to the world, in family planning it will spell the end of the era for condoms. One must however remember that such a contraceptive method does not protect against sexually transmitted diseases, so condoms will still continue to exist.

Other formulas which have shown potential to take the form of male pill are H2-Gamendazole and JQ1 which work by keeping the sperms from reaching maturity and tricking the body into forgetting how to make sperms. The researchers just need to figure out a way to weed out their side effects, but they clearly show potential for taking the place of the men’s pill. 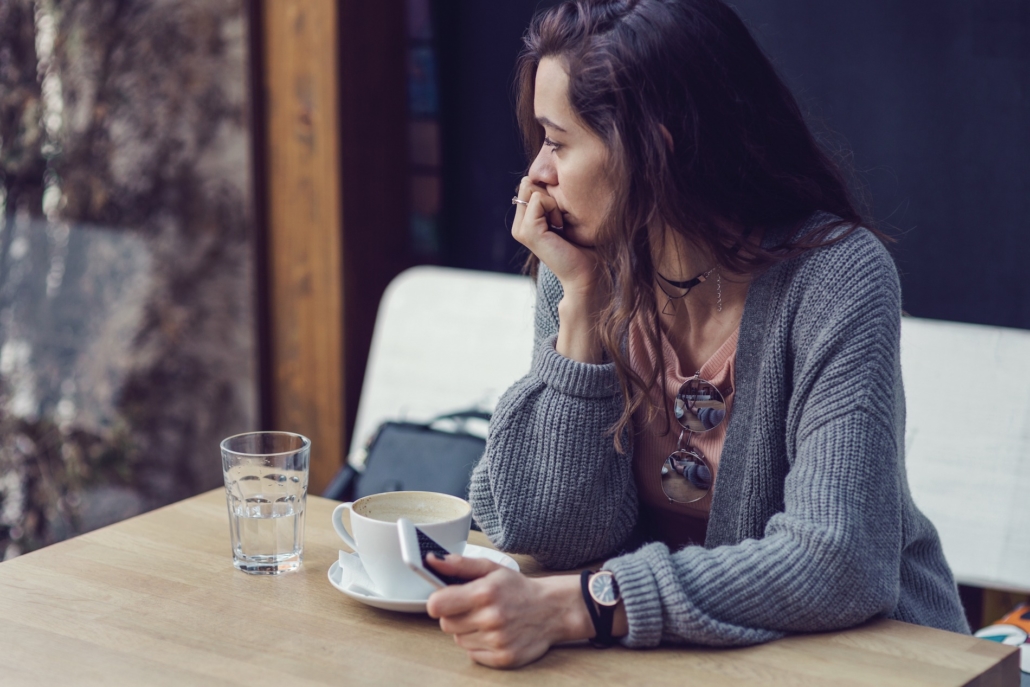 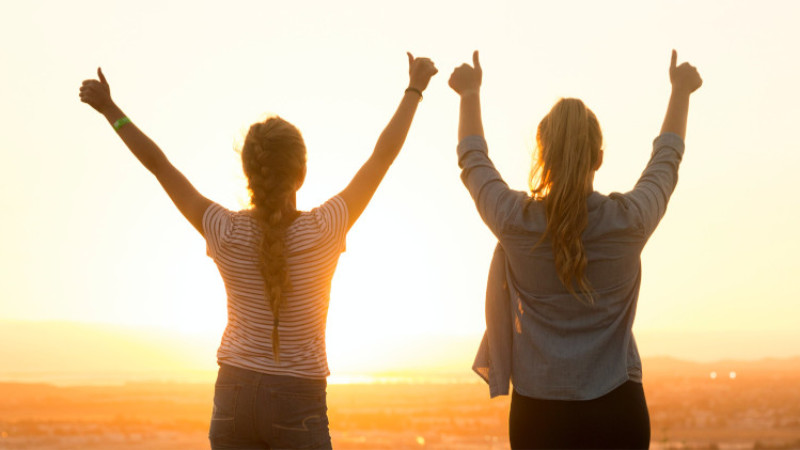 How Women Use Birth Control Pills
Scroll to top

We may request cookies to be set on your device. We use cookies to let us know when you visit our websites, how you interact with us, to enrich your user experience, and to customize your relationship with our website.

Click on the different category headings to find out more. You can also change some of your preferences. Note that blocking some types of cookies may impact your experience on our websites and the services we are able to offer.

These cookies are strictly necessary to provide you with services available through our website and to use some of its features.

Because these cookies are strictly necessary to deliver the website, refusing them will have impact how our site functions. You always can block or delete cookies by changing your browser settings and force blocking all cookies on this website. But this will always prompt you to accept/refuse cookies when revisiting our site.

We fully respect if you want to refuse cookies but to avoid asking you again and again kindly allow us to store a cookie for that. You are free to opt out any time or opt in for other cookies to get a better experience. If you refuse cookies we will remove all set cookies in our domain.

We provide you with a list of stored cookies on your computer in our domain so you can check what we stored. Due to security reasons we are not able to show or modify cookies from other domains. You can check these in your browser security settings.

We also use different external services like Google Webfonts, Google Maps, and external Video providers. Since these providers may collect personal data like your IP address we allow you to block them here. Please be aware that this might heavily reduce the functionality and appearance of our site. Changes will take effect once you reload the page.